There you are, stuck at home with nothing to do and thinking to yourself, “Wow, I haven’t watched a good show in ages.” Maybe you’ve just had a procedure performed and are leaving a surgery center, such as Northwest Surgery Center, or a hospital with orders to rest in bed. Or perhaps you need a new show for you and your partner to enjoy after work. Or maybe you’re on a break and are looking for something to binge. But does it really matter? Who says you need a reason to treat yourself?

But with so many different streaming services, it can be difficult to decide which ones are worth your time and money. Netflix, Hulu, HBO Max, Paramount+, Disney+; it’s all a bit much. There is also Amazon Prime, for your consideration. If you’re unsure whether or not this particular streaming service has anything worthwhile to offer, look no further. Here are some of the platform’s best shows which justify your subscription.

Jack Ryan stars John Krasinski (whom you might recognize as “Jim” from The Office) as the former U.S. Marine turned super-spy, Jack Ryan–who would’ve guessed? First premiering in 2018, fans are eagerly awaiting the third season, with a fourth season being renewed by Amazon Prime. This series follows the combat veteran as he attempts to foil terrorist plans while becoming a CIA analyst. This realistic depiction of the character created by Tom Clancy is one of the best action-oriented series to hit the small screen in recent years.

Based on the comic series, The Boys is an incredibly gritty, yet somehow hilarious, take on the superhero story. We know, we know, more superhero stuff, but this series subverts expectations by adding a corporate spin on things. Resembling a crude version of the Justice League, the “supes” in this program are far from heroes. The first season dropped in 2019 with season three expected to air in 2022. Staring the likes of Karl Urban, Jack Quaid, Erin Moriarty, and Antony Starr. While those clamoring for violence and laughs are sure to enjoy the show, the plot is also thought-provoking, leaving viewers wondering about the similarities to our own society. 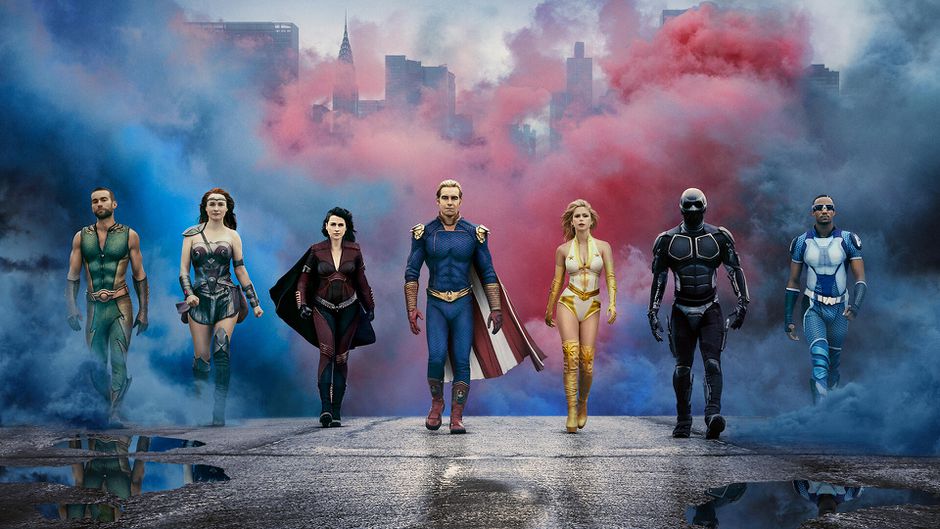 Niel Gaiman’s novel is brought to life in this quirky and endearing limited series. Airing back in 2019, it sees a demon (played by David Tennant) and an angel (played by Michael Sheen) as they team up in an attempt to prevent Armageddon. The actors are joined by Jon Hamm, Adria Arjona, and the voice of Benedict Cumberbatch. This modern fantasy is short, sweet, and will leave you wanting more. 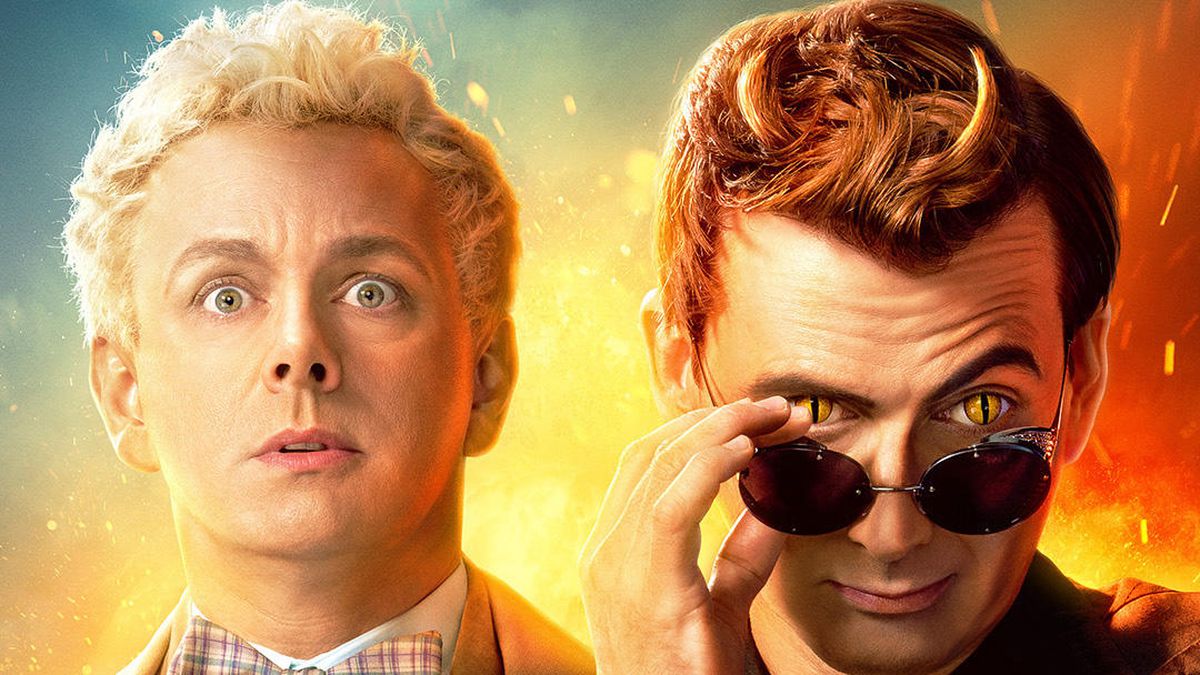 Amazon must like their dark superhero shows because Invincible is yet another in their extensive catalog. While some may be getting fatigued by the superhero genre, this show, first released in 2021, switches things up in a couple of ways. Firstly, it is extremely brutal and gory, sparing no expense and shying away from little; secondly, it is animated. Based on the comic series of the same name by Walking Dead creator Robert Kirkman, this series features the iconic voices of Steven Yeun (also in the walking dead series), J K Simmons, Mark Hamill, Seth Rogan, and Gillian Jacobs, as well as plenty more. The series follows Mark Grayson as he develops his superpowers passed down from his famous superhero father, Omni-Man. If you’re a fan of animation and aren’t ready to raise your torches and pitchforks to the superhero genre just yet, this is one worth checking out. 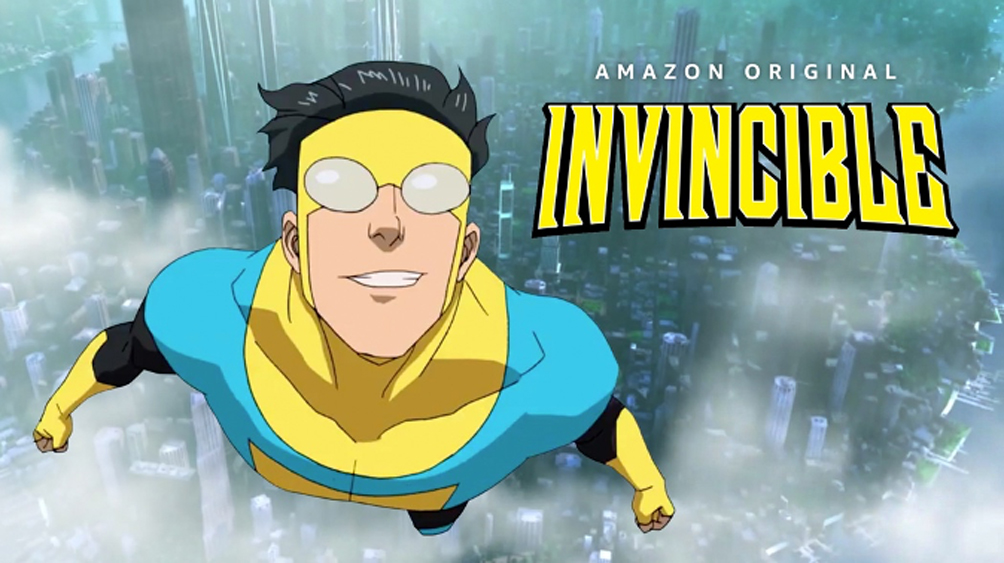 Whether you decide to watch one of these programs or feel like scouring Amazon for something that better suits your tastes, the streaming service offers a variety of different shows that are tailored to the needs of many. Spending money on each and every streaming service can burn a hole in your wallet, so only focus on exploring a few of the best. Sit back, relax, and enjoy your new Amazon Prime subscription.

Binary Options Free Demo Accounts: How to Select and Use Them?