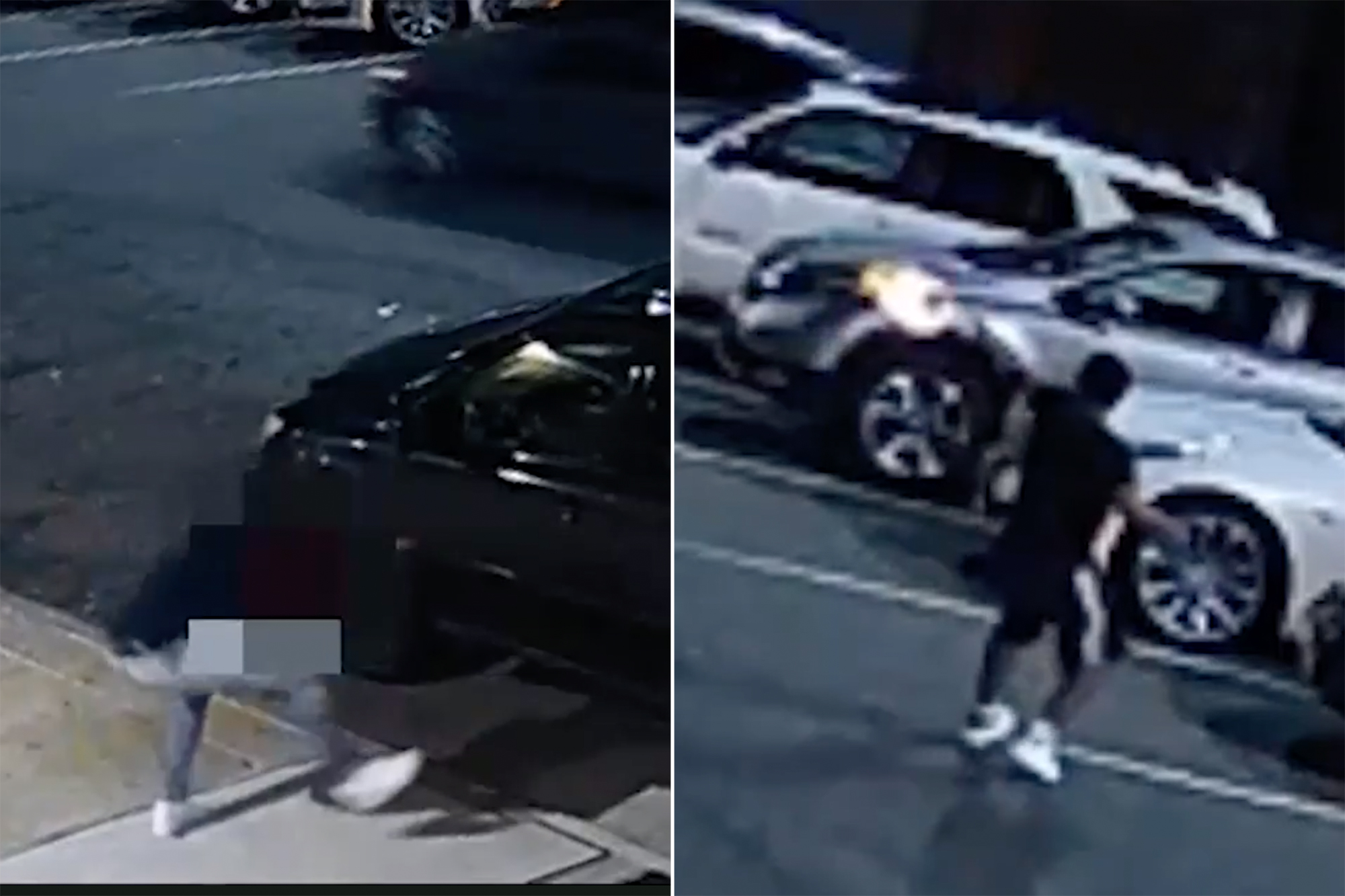 A group of men got into a wild gunfight on a Brooklyn street this week — spraying bullets that struck two parked cars, new video shows.

The gunplay began around 12:50 a.m. Monday on St. Marks Avenue near Brooklyn Avenue in Crown Heights when at least one person in a dark-colored sedan pulled up and fired multiple rounds at a group standing on the sidewalk, according to cops and the clip released late Thursday.

One man is shown crawling into the street alongside parked cars.

The clip cuts to three men standing on the sidewalk, two of whom are then shown running into the middle of the street and opening fire.

No one was hit, but two parked cars were struck, according to police.

Authorities are still looking for the suspects.

England braces for delay in re-openings as infections rise